The city of Syracuse, located in the south-eastern area of Sicily, was founded around 730 BC. It soon became one of the most important cultural centers of Magna Graecia. Unesco heritage, it is still able to give millennial suggestions. Overlooking the largest natural harbor in Sicily, it boasts a coastline characterized by breathtaking views.

The historic center of the city is located in the ancient heart of the island of Ortigia, one of the most exclusive destinations of the international jet set. The islet is connected to the mainland by three bridges and has two ports: the Porto Grande and the Porto Piccolo where it is possible to admire the remains of the Greek arsenal. Reachable by car in about 60 minutes. 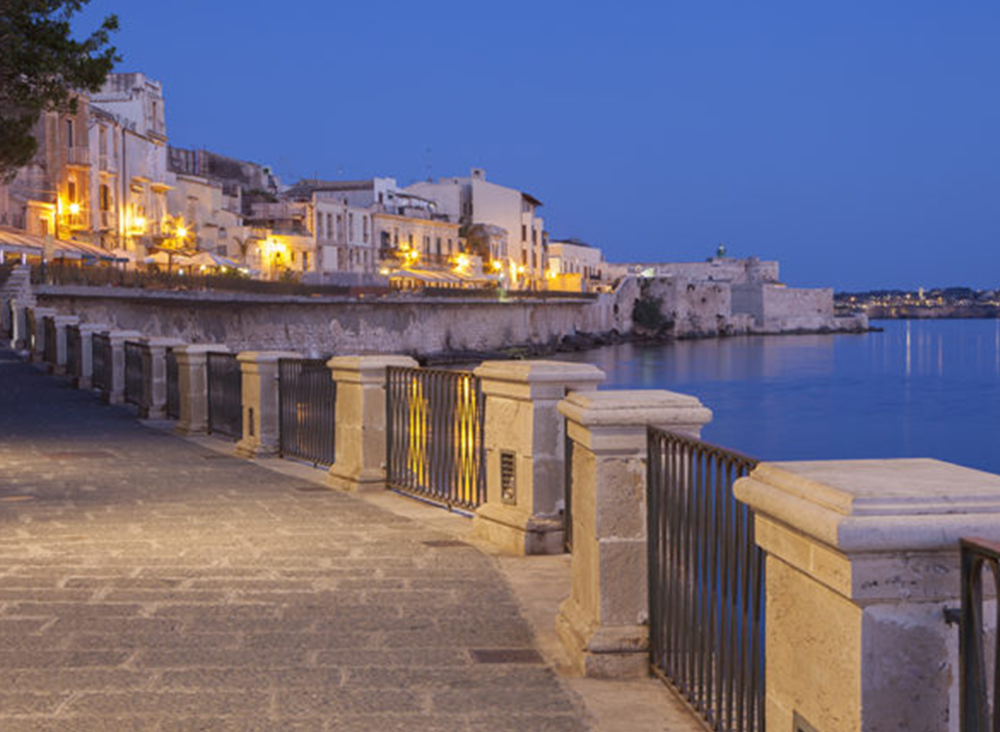